ARTIFICAL INTELLIGENCE TO HELP WITH IMPROVEMENT OF LIFE QUALITY

A research team at Technical Research Centre of Finland, VTT, has developed a machine learning algorithm that can predict the risk of future illness. The research was conducted as a part of a cooperation project between VTT and Odum Ltd. The study (n=120 000) also found that fatigue is a common problem at work – more than half of the employees in Finland suffer from daytime fatigue.

The risk of becoming ill in the future can now be predicted using an AI based mobile application. The app guides individuals at risk to complete an electronic health exam and to prevent illnesses through promoting their own health. It took over five years to develop the machine learning algorithm behind the app. The project required the expertise of the research team at VTT as well as the health data of 120 000 working individuals collected by a Finnish health technology company, Odum. The collected data also revealed that a significant part (52%) of employees in Finland feel tired at work and are therefore at greater risk of accidents. The information was published by Odum in a report on VTT’s study. 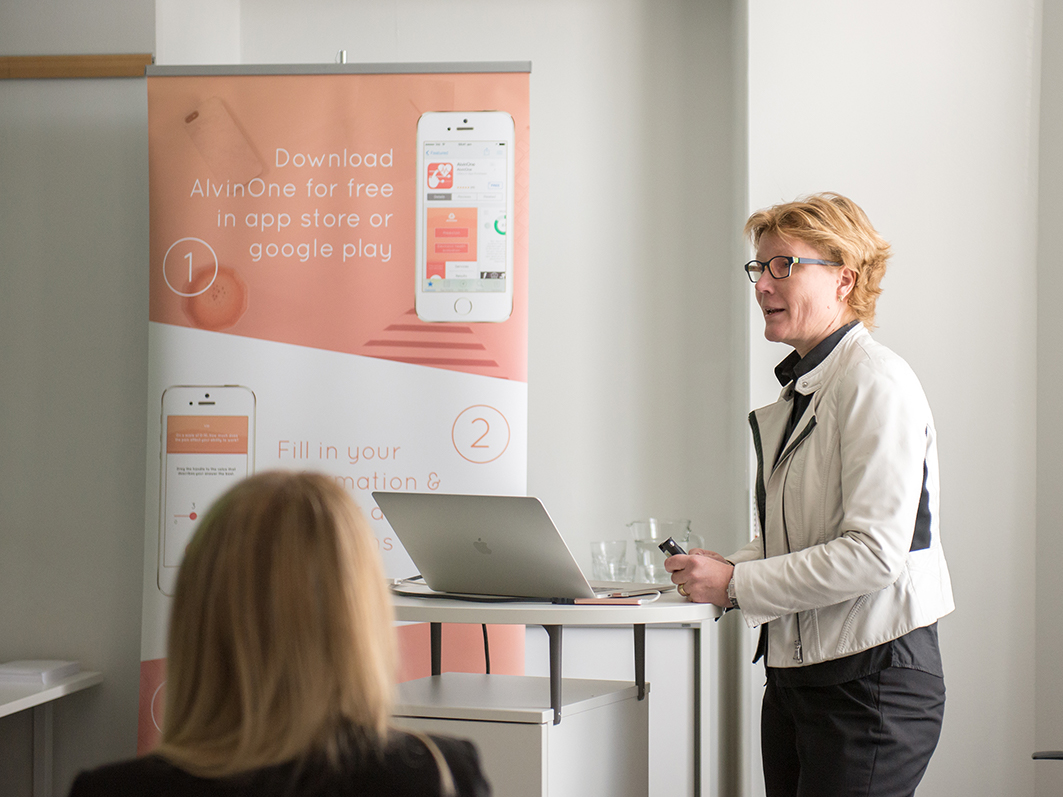 ”At the moment health care costs are growing at an unbearable pace, our current health care system is inefficient and health problems are not reacted to in time”, says Jukka Suovanen, CEO of Odum. According to both Finnish and EU level studies investments in preventive care have an up to 200 – 300 % return on investment as costs of treating illness decrease. The most cost-efficient way to improve life quality and lower costs of health care for both individuals and communities is to promote the health of individuals and for individuals to take action to improve their own health.

In an effort to tackle this global issue, Odum and VTT have developed an application that predicts health risks and guides users on how to proceed according to their results. The company aims to decrease absences from work due to illness by 30% and give users with 10 more healthy years.

During the project Odum and VTT examined and analysed health data collected from 18-64 year olds over the course of several years. ”We received a unique data set with health factors from more than 120 000 customers collected by Odum over the past 10 years”, explained Mark van Gils, the leader of the research team at VTT.

During the project the researchers at VTT developed an algorithm that predicts future health risks. The app built around the algorithm, AlvinOne, predicts the risk of becoming ill in the next 12 months with up to 80 % sensitivity. The app also includes an electronic health exam so users can be provided with concrete feedback and support in promoting their own health.

The study found that 52% of respondents suffer from daytime fatigue and 17% suffer from sleeping problems. ”There is plenty on research on the effect of sleep on cognitive functions. For example, staying up for one night or only sleeping 4 hours a night for five nights in a row decreases alertness levels as much as an alcohol induced intoxication level of 0.1 BAC. This may increase risk of accidents and is especially problematic in professions where security is critical, such as transportation where shift work is likely to cause sleep deprivation. It’s also a known fact that acute daytime fatigue doubles the risk of accidents in industrial work environments”, says Riikka Mattila, occupational health physician.

AlvinOne can be downloaded in App Store and Google Play free of charge. Anyone can download the app and complete the health risk prediction for free but at the moment the electronic health exam is only available for businesses and communities. ”Consumers will be able to purchase the health exam in the app in the near future”, says Johanna Varje, CMO at Odum. ”We want to offer our users a reliable and complete path from recognizing risks to the necessary procedures and follow-up. The goal is to create savings while providing better and more efficiently targeted services to our users. In developing markets, such as in areas of Asia, this kind of technology is more of a necessity than an option because there are so many people and financial resources are scarce”, Varje clarifies. Odum’s goal is to expand and acquire 500 000 users in 10 countries in the next two years. 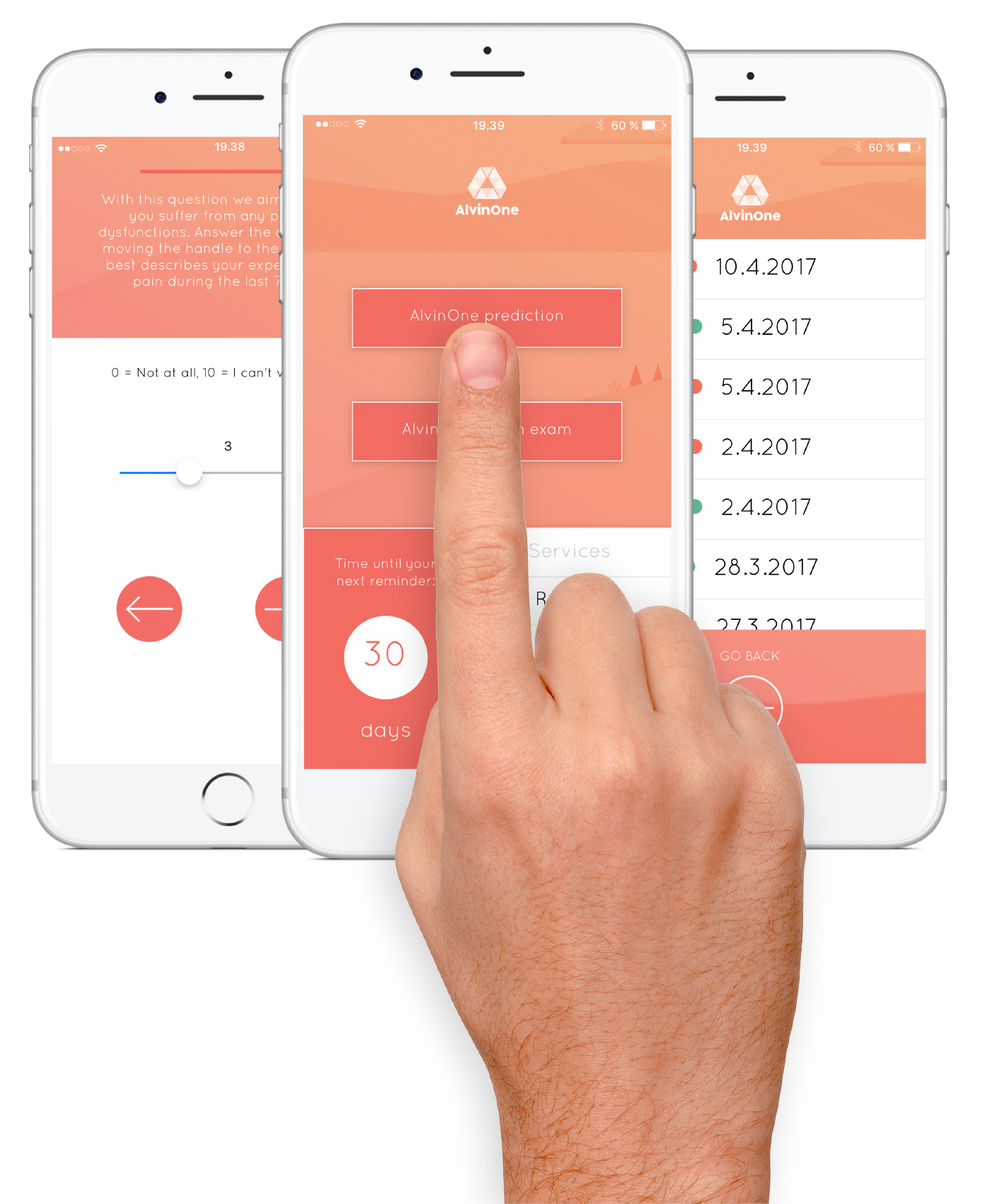 The turning point in healthcare/digitalization:

The results of the research project and fatigue at the workplace:

The development of the algorithm:

The material presented at the press conference can be found here.